She Who Dares: pre-order now!

Sundown, Inc: She Who Dares 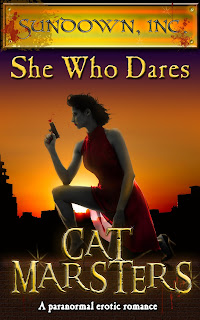