FREE ebook: She Who Dares

For five days, 18-22 October 2016, She Who Dares is FREE on Kindle. Yep, absolutely free! This was my first ever published book, and it won a Silver Star Awards from JERR reviews. It features vampires, sexytimes, and really bad Egyptian poetry. What are you waiting for?

The second collection of the popular Sundown series will be released soon, exclusively on Kindle! 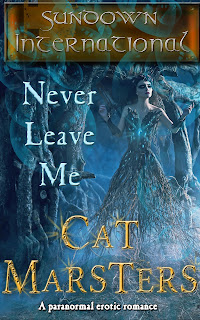 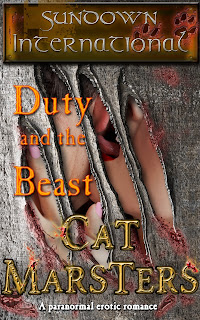 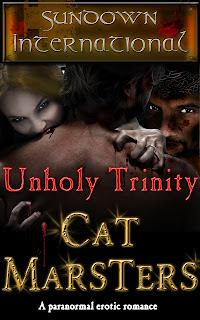 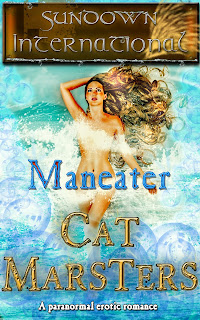 Posted by Kate Johnson at 07:52 No comments: