Out Of This World available for pre-order! 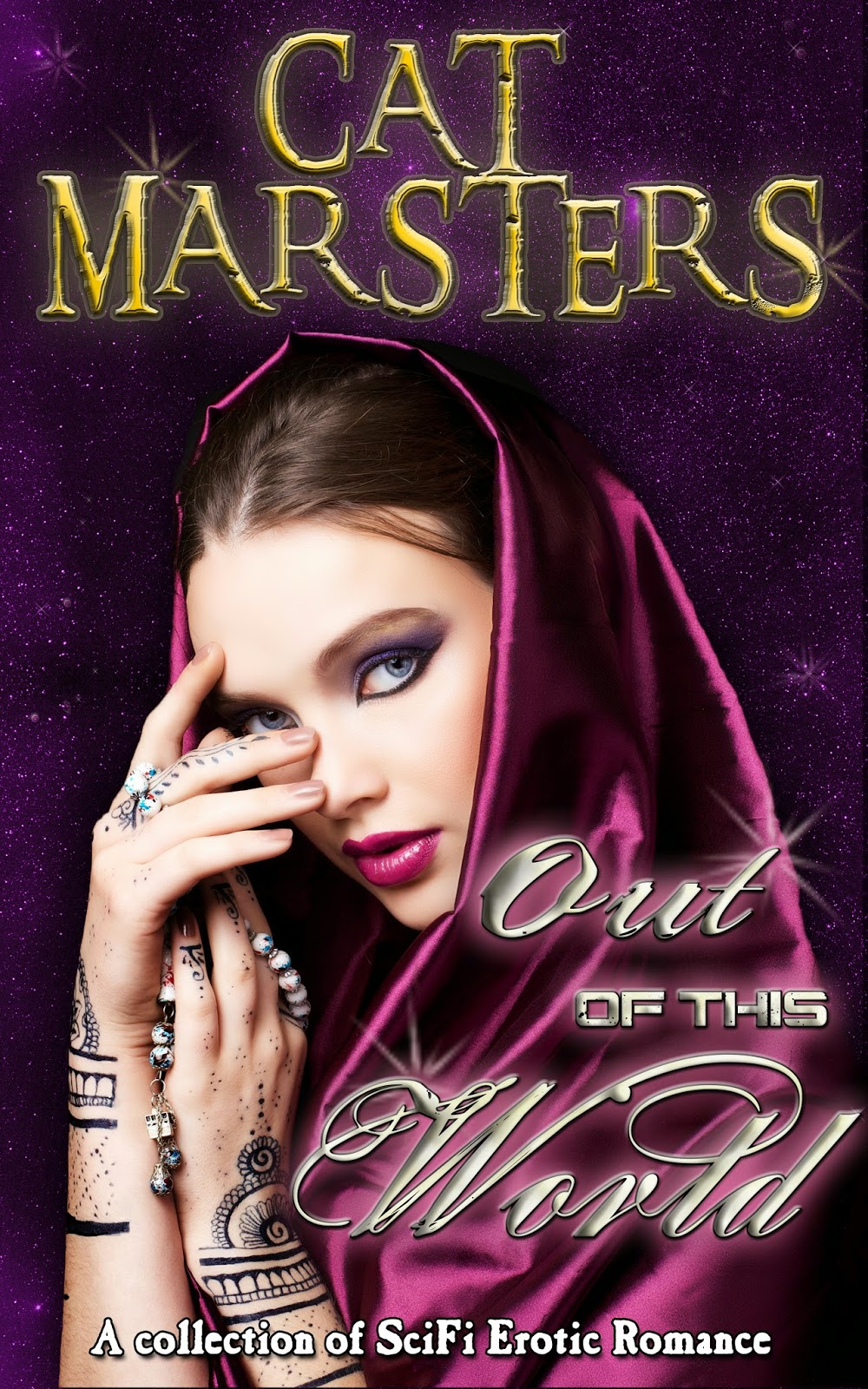